THE VISITATION AT THIRTEEN 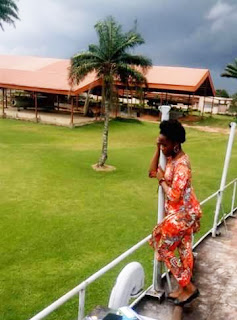